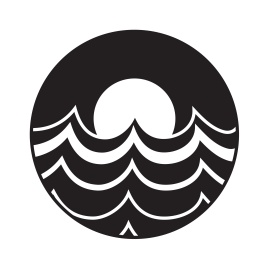 After a simple decision in presentation of some cormorants led to a happy diptych, I began thinking more about composition and relationships. From that came a thirst for something not complacently square or 8×10. It’s something I haven’t really considered for a while.

With being out to sea at the moment – portholes, naturally! 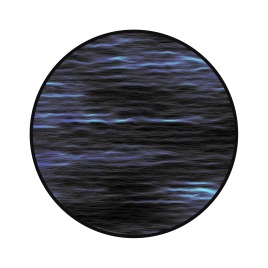 Going for something crisper and even less literal, I took to Illustrator and warped some stripes, trying, for now, to stay away from colour. 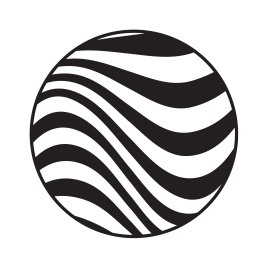 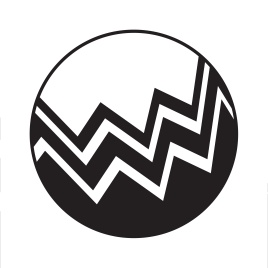 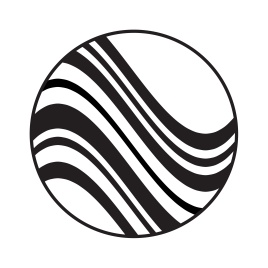 They turned out rather more marble than crashing waves, didn’t they? It’s been refreshing experimentation nonetheless; certainly it seems potential is there, once the tide turns and I can pinpoint a clearer approach. Hard to starboard, as we of the sea probably don’t say all that much. At least I didn’t mention the Jolly Roger.