Of course A would be chosen for the final letter! Coupled with the return of Geometric, more messing with shapes beckoned. Wanting to mark the finale in some way, I started off thinking about something suitably jubilant – a geometric firework display, perhaps, or game show glitter… 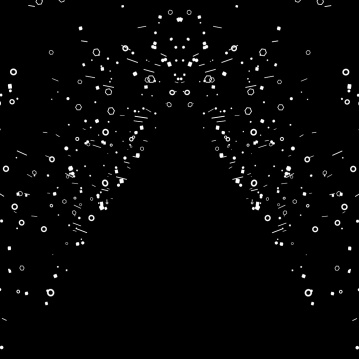 …but that rather quickly fell by the wayside, as it didn’t come together quick enough. Maybe an upward triangle with sunny colours could be seen as positive enough in its own right? Yes, let’s go with that. 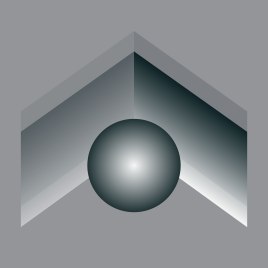 Blending the above developments somehow resulted in this fierce eye creation. A for angry, I suppose! Perhaps he’s miffed that the series is coming to an end? Anyway, it’s something quite peculiar, and it’s geometric. That’s good enough for me.

That’s it, then: twenty-six letters and more than 420 developments (!!) later, here we are with our rather repetitive alphabet. Generally, I think the wheel behaved itself. Some themes evaded the flipper, though; I would have liked Gothic and Speccy to come up. I’m alarmed to discover that my name is apparently no longer valid. We’ve skipped, among others, an E, N, and the beloved W. Let’s not joke about the lack of D.

Of course, that’s the very nature of the wheel. Chance. If I’m to do this again, I may only choose the theme at random; at least then there would actually be twenty-six spins! We shall see. But, whether you have a super-exciting wheel to spin or not, I cannot endorse the random element enough; it not only enabled me to create by eliminating the awkward dithering stage altogether, but often demanded fresh approaches or a reconsideration of old ones. Results vary, naturally, buy today’s concluding letterform is a prime example of an aesthetic which probably wouldn’t have happened outside of the series. Prospects abound with challenges like this. Give it a whirl and see how you fare.

Until next time, it’s been fun. Here are the fruits of the last few weeks’ labour: 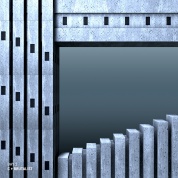 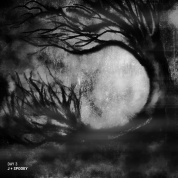 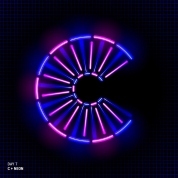 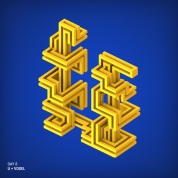 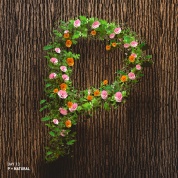 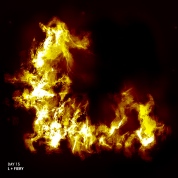 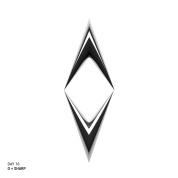 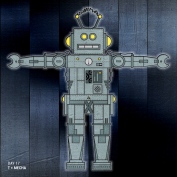 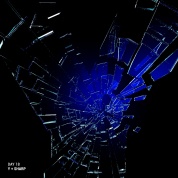 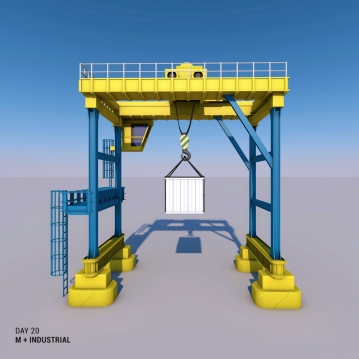 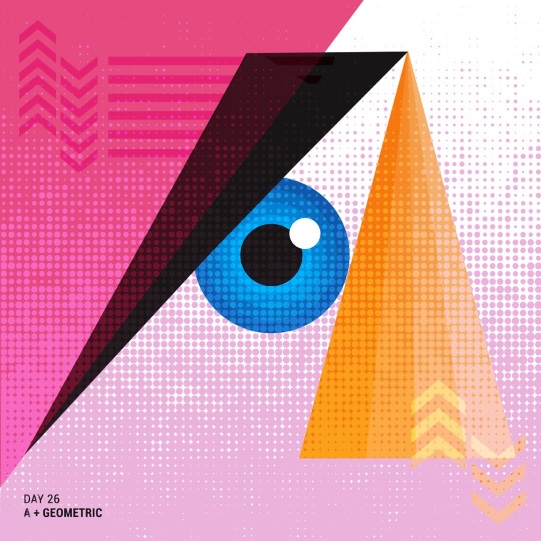