With all the stuff I’ve done on Who Wants To Be A Millionaire previously, you’re probably not surprised in the least to see this, an attempt at modelling the revival set. 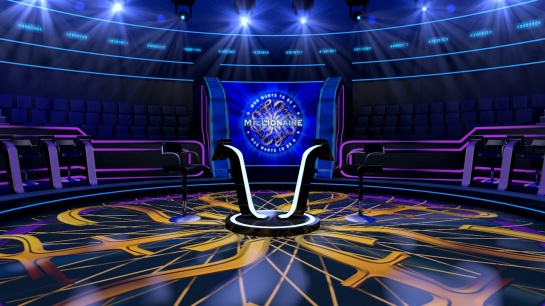 Like most game shows these days, it’s predominantly spotlights and LED screens. The video floor replacing the old ‘bowl’ was something I was initially unsure of, but they proved me wrong – it’s used to great effect throughout the show. 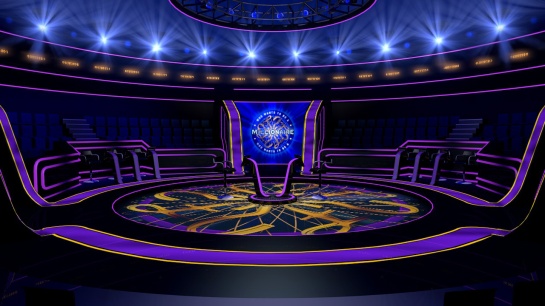 There might not be all the glass and shine of the predecessor, but there are those video panels. I’d done some basic video integration with my Million Pound Drop screens, but this required rather a lot more. The results are somewhat basic, mostly cobbled together from previous or abandoned projects; it’s not nearly so impressive as the real deal, but it’s nice to know it works. 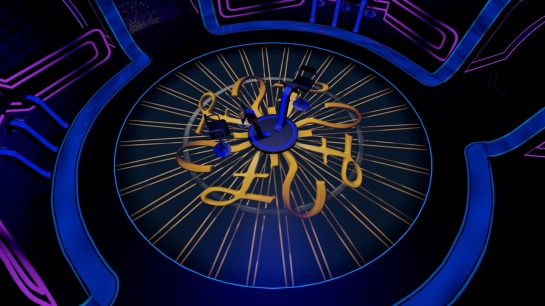 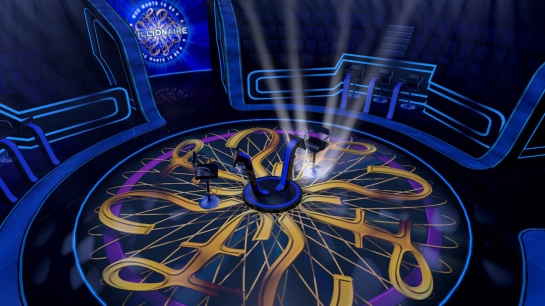 I’m pleasantly surprised to be enjoying the new Millionaire as much as I am. I thought it was finished a decade or so ago, so the fact that it feels even remotely special again is testament to not Jeremy Clarkson but the overall production. The show is back in March, I understand; let’s hope ITV keep it as an occasional event, stripped over a few days, and aren’t tempted to water it down (no celebrities!!) or overexpose it. As it is, it should be an attraction for some time. 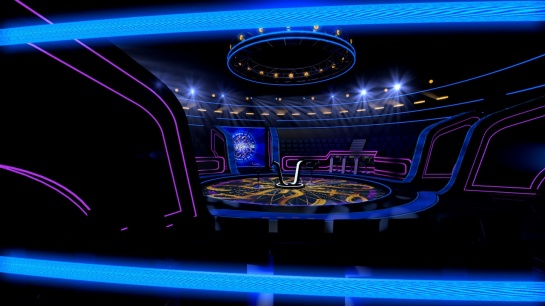